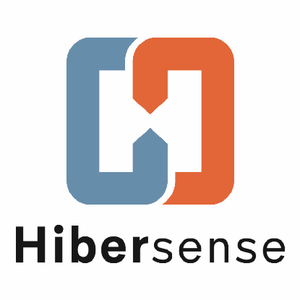 Hibersense makes sure that you’re comfortable in every room.

Hibersense makes it possible to control the temperature in each of your rooms. Whether it’s the living room that never feels quite right, that one bedroom that never gets warm in the winter, or the guest room that’s unbearably hot in the summer, Hibersense is the solution.

The remote and tablet interfaces show the current status of the Hibersense system, including the current scene, HVAC state and building occupation status. From the UI, the homeowner can select any of the scenes defined from the Hibersense mobile app in their account.

The integration has access to a variety of sensor data from Hibersense, including building and room occupation status, room temperature, HVAC system state, and Hibersense scene state. Two-way commands can retrieve the current room temp, occupation status, and active scene, as well as activating a specified scene from within a macro.