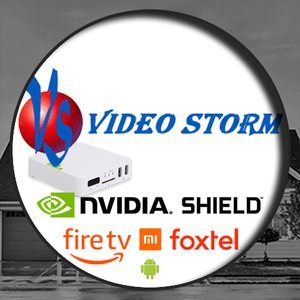 This package includes four separate modules for all the variations of Android TV. The included modules are

Each module works in the same way, the reason for multiple modules has to do with app launching differences. These modules provide IP control over the device including navigation and transport controls. It is also possible to directly launch apps using a Two Way command. The package also includes graphics you can use directly in your project.

The module also has the ability to send IR (HEX) codes via the irUSB device. You can program these codes and use them directly in your macros via a Two Way command.

Note that this driver requires a product called the Videostorm IRUSB be installed along with the associated IRUSB application from Google or Amazon stores (does not require root).