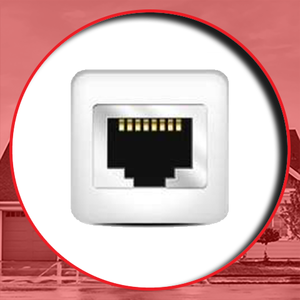 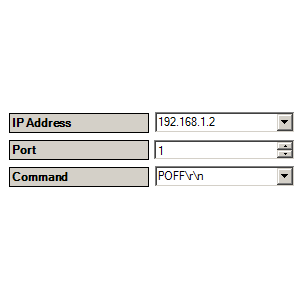 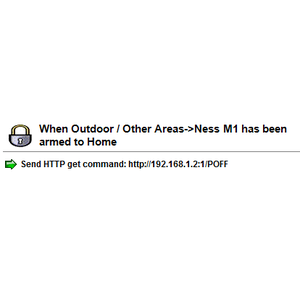 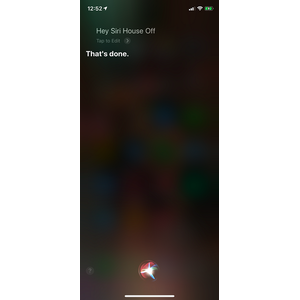 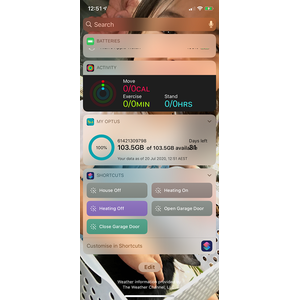 Overview
The Chowmain Generic TCP Command driver for Control4 provides integrators the ability to expand IP control within Control4 without requiring them to develop drivers with driverworks. This is done by providing access to send TCP / UDP / HTTP commands to 3rd party devices or services via the programming tab. It also allows Control4 to receive HTTP commands allowing for 3rd party control of Control4. This can be used by cameras providing motion detection, line trips and other alarms and can even be utilised by iPhones to provide shortcut control or Siri based control.

Can you give us some examples of how we could use this driver?
This driver is useful to fire commands to shut down NAS drives, fire off camera triggers, fire off commands to your PC using event ghost.

It is also useful for controlling Control4 via HTTP commands limited to the programming the programmer does. Excellent for firing macros from 3rd party systems (EG IP cameras firing commands to Control4)

Are there any other cool things we can do with this driver?

Version #20150407 - 07-APR-2015
Resolved issue where logs on 2.6 systems would fill out controller storage causing system stability issues. This only effects systems where people have set the debug logs to 'print and log' or 'log' and have forgotten about it over longer periods of time.