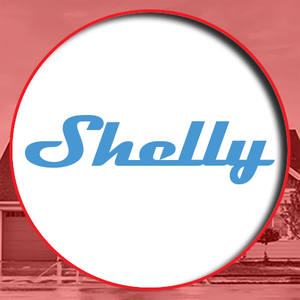 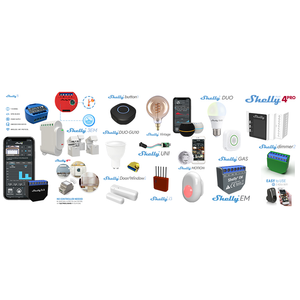 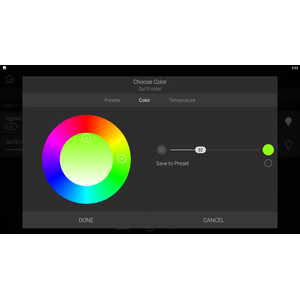 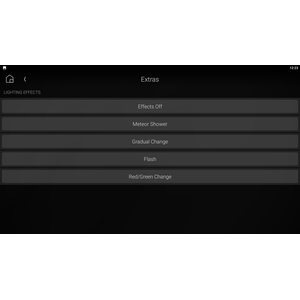 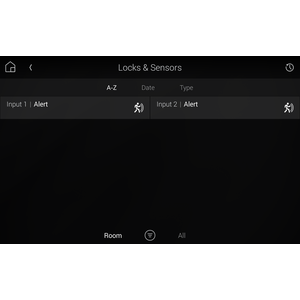 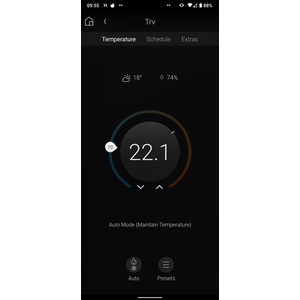 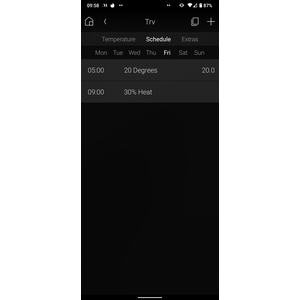 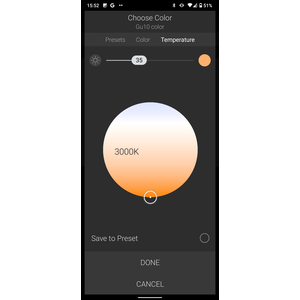 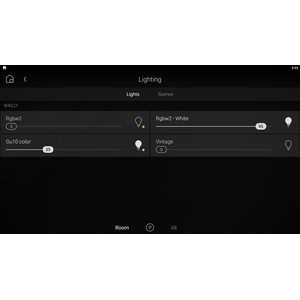 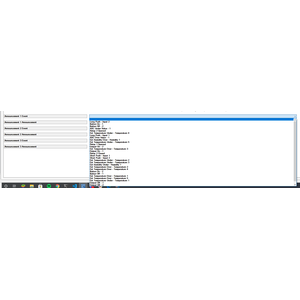 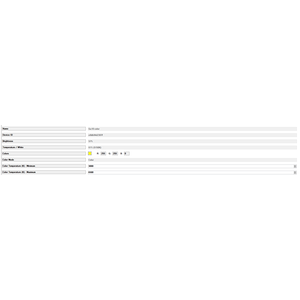 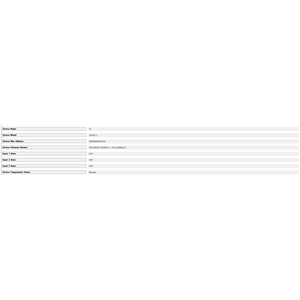 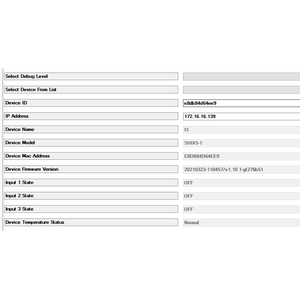 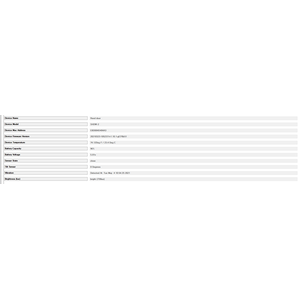 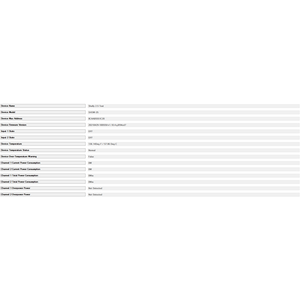 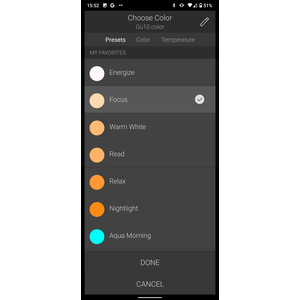 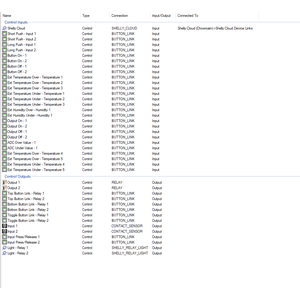 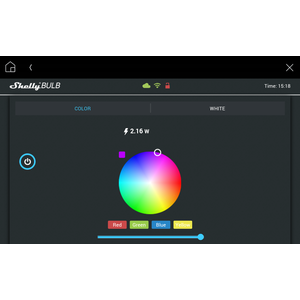 Chowmain has integrated the range of Shelly wifi products into Control4 with two way control and feedback.  The hardware is extremely affordable with relays starting at 9.08€ (14.95 USD / $25.99 AUD).  It definately adds value to any Control4 installation.

The following Shelly Devices are supported.  Other models may work but are untested.


Where can i purchase Shelly Hardware from?

Shelly is distributed worldwide through a number of resellers.

You can purchase Shelly hardware directly from Shelly.  If you are in the US we recommend Ameridroid.  if you are in Australia we recommend that you support our partners at Alloys or OzSmartThings

Is this cloud or local controlled?

The integration is local IP controlled.  The cloud agent is designed to discover and manage all devices easier which include sleepy devices which only come online periodically (ie they cannot be discovered when they are asleep). These sleepy devices require us to tell them what director's IP address is so that they can wake up and send feedback to Control4.  The cloud agent is optional and not a requirement for the drivers to operate.

Do you offer showroom discounts?

We offer dealers a free showroom licence for demonstration and educational purposes.  See link below for T&C's and signup procedure.

This release adds support for Self-Healing and discovery using local LAN. This can be combined with the cloud discovery to provide a hybrid solution with all of the advantages of both (good support for sleepy devices, ability to auto-setup devices without using the cloud, and self-healing without the cloud). LAN discovery is always prioritised for self-healing of IP addresses, whereas, cloud is always prioritised. It also fixes a crash with Shelly NG modules in OS 3.2 or earlier.

If you're using LAN discovery, you may want to consider turning off "auto rename" on the drivers. Local LAN discovery may not detect the correct device names. Multicast must also operate correctly on your network for this feature to work correctly (any decent equipment handles multicast without any additional config)

This is yet another major release, which introduces some of the major new changes:

Configuration Changes
There are also 2 major configuration changes which may affect your setup:

This is a major release which introduces a few major new features, huge performance improvements and various fixes, including:

This is a major update. An summary of major improvements are below.

Please note, this release does not include the major updates which target the new Control4 OS (Dealers with beta access should contact us directly).

This is a MAJOR new Release which adds some huge new improvements including:

A full list of enhancements can be seen in the Beta's changelogs below.

This release greatly expands upon our new Thermostat driver to add new capabilities:

This release mainly adds initial support for Shelly's new TRV Device via our new chowmain_shelly_thermostat driver. To use TRV's:

IMPORTANT: PLEASE DO A PROJECT BACKUP BEFORE INSTALLING THIS VERSION. DUE TO A CHANGE IN SOME SETTINGS, SOME SETTINGS ARE MIGRATED DURING THE UPGRADE AND MAY BE LOST DURING DOWNGRADE. AS THIS IS A BETA, SOME FEATURES MAY NOT OPERATE CORRECTLY.

Other Details are below:

Please note, Because the Auto-Rename behavior has changed, Auto-Rename is turned off automatically when doing this upgrade. You will need to manually turn it back on the modules

Please note, this is a major upgrade. Existing users should reboot their primary Control4 controller after update. Please ensure all drivers within the package are updated. The main changes are:

We would like to thank everyone who assisted with bug testing, and suggestions. Full changelog is below: