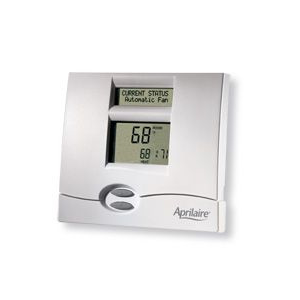 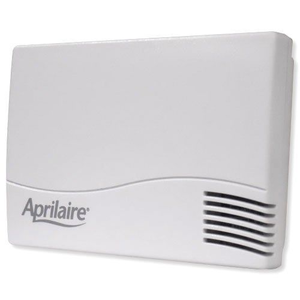 The Aprilaire 8800 and legacy 8870 thermostat systems provide comprehensive HVAC control. In addition, they can be connected to a wide network of remote temperature and humidity sensors.