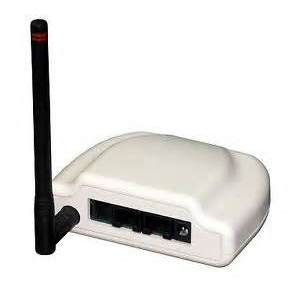 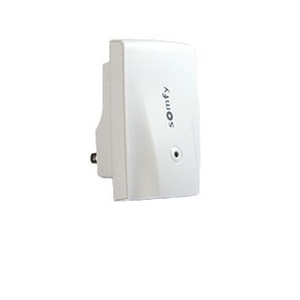 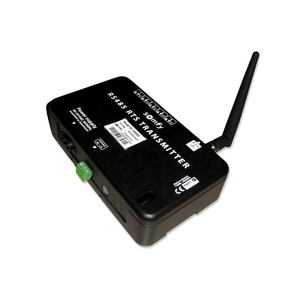 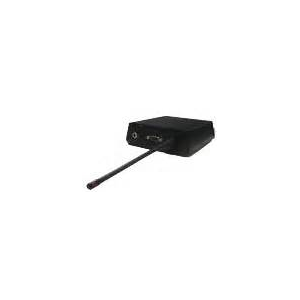 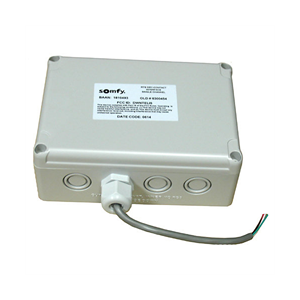 Using an elaborate timing model, this driver set enables you to effectively control one-way Somfy RTS and DCT (Dry Contact) blinds/motors using one or more of the following control devices:

This version of the driver implements a *new* architecture where the ‘Somfy Multi Interface’ driver is new and replaces the former ‘Generic V3 Somfy Main Interface’ driver.  Several Multi Interface drivers may be present in the same project.  This significantly increases the flexibility in connecting several RS485 RTS transmitters, several URTSI II, several clusters of myLink or even an elaborate mix of several of the above in the same project.  In addition, the legacy ‘Generic V3 Somfy RS485 Add-on’ driver for RS485 RTS Transmitters is no longer required, making this popular option simpler to install.  A new ‘Somfy 9600 Baud Conversion’ driver is now used for older 9600 baud devices, such as URTSI and URTSI II.  See the section on Migrating to the New Multi Interface Driver below for more details.

KEY FEATURES OF THE SOMFY DRIVER SET BY DOMOSAPIENS

Included in the Download package.  Read it !  It has changed significantly, as well as the overall architecture of the driver.