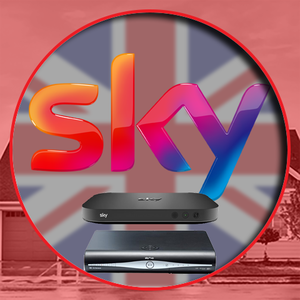 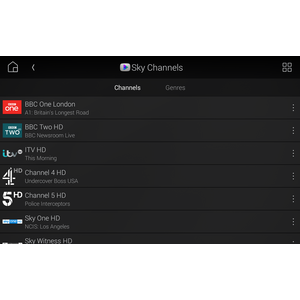 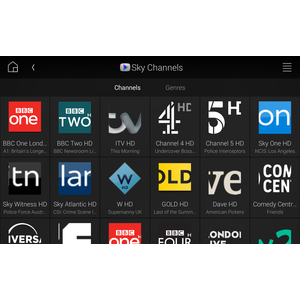 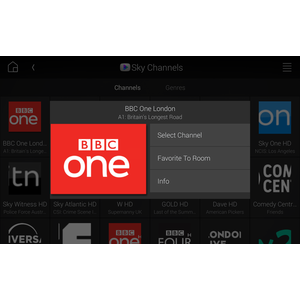 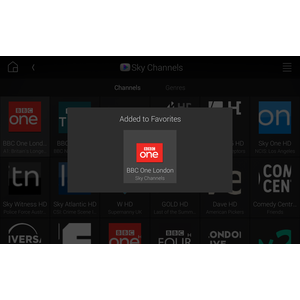 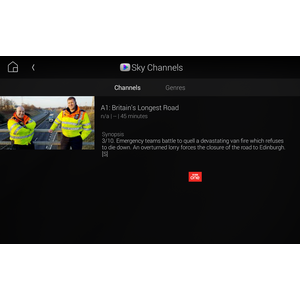 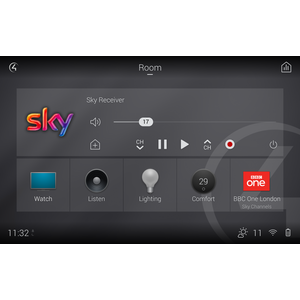 Sky is a British satellite broadcast service provider.  Chowmain has developed an IP based driver that provides control over UK based Sky set top boxes.  This IP driver eliminates the need to attach infra red emitters to the set top box and is compatible with the Sky+ HD, Sky Q and Sky Q mini boxes.  On top of IP control the driver also provides automatic channel media list updates for Control4.  This ensures that the channel listing on Control4's user interface is always upto date with the latest channels for that particular region.  As an alternative we have also provided the Chowmain Sky Channels driver which provides HD artwork and now playing data for every channel! This makes channel surfing with Control4 that much easier.

This will work on any Control4 controller running OS 2.6 or later and with the following sky boxes.