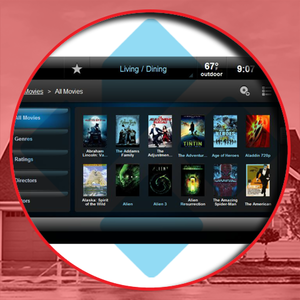 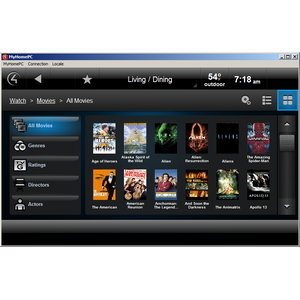 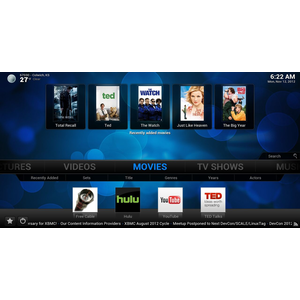 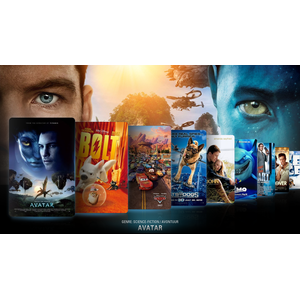 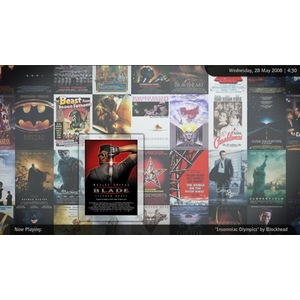 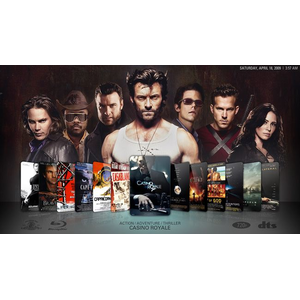 This driver is developed for the Kodi Entertainment Center (formerly known as XBMC).

Kodi Entertainment Center is a software based media player that can be installed on Windows, MAC, Linux, Raspberry Pi and Android based platforms. Kodi offers a beautiful simple interface that enriches your playback experience. The Chowmain Kodi Lite driver enables us to integrate the Kodi Entertainment Center into the Control4 home automation system with seamless control and feedback.

This driver will allow you to create the most seamless movie experience whether it be in a home theater or in your living room.  It is the most feature packed media player driver available for Control4 to date.

Why is this driver called KODI Lite?

Initially we wanted to make the best KODI driver around however as we kept working on it our aspirations just kept getting higher and higher. As such the development efforts and timeframe has expanded exponentially. To get the driver to market quickly we decided to make two drivers. KODI Lite and KODI Full. Kodi Lite is still one of the best media player drivers on the market with exceptional features. Kodi Full however will be THE best media player driver on the market with full library navigation, live meta data, cover art and more. They will be both priced accordingly. Some people won't want all the features available in KODI Full so we've made KODI Lite which is priced to suit.

We recently modified all 79 of the Sony FY15 Android TV drivers to support connectivity to our Kodi driver.  Just update your current driver with the version linked at the bottom of this page.  After a restart of Control4 you will find new bindings to connect the Kodi driver to.  This means every Sony Android TV in your home can now be its own media player.

Why do you only support OS 2.6 and above?
OS 2.6 offers a superior security encryption algorithm and a new and improved driver format. We have decided to only utilise this new format to ensure that the integrity of this driver is not compromised and that we can provide the best dealer/user experience available.

Version #20151221 - 21-DEC-2015
Added ability to map skip fwd/skip rev functionality to BIG_STEP_FWD/REV or NEXT/PREV buttons. With recent builds of Kodi this is more logical..
Number buttons will now input numbers upon Radio or TV Channel playback detection. Useful for quick jumping to specific channel during playback.
Added Control4 is now connected notification (similar to what we have done in Kodi Full)