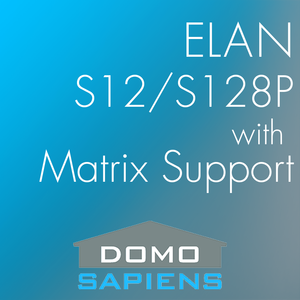 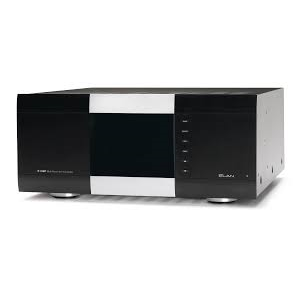 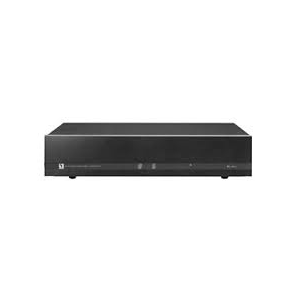 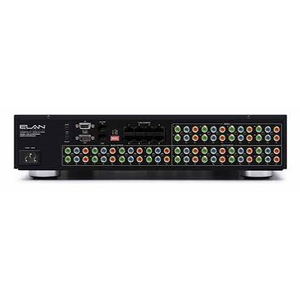 This driver set enables you to control ELAN S12 and S128P Multi-room A/V controllers as well as attached ELAN V883 and/or V85 8x8 Component Matrix controllers from Control4. In addition, as each S12 and S128P controller features a 16x16 matrix, support is provided for using it as a 16x16 Analog Video matrix, a 5x5 Component Video matrix or a 16x16 Digital Audio (Coaxial) matrix. This is selectable individually for each S12/S128P.

A minimum configuration requires one S12/S128P unit. Up to four S12/S128P units are supported (32 zones in total) as well as up to four attached V883 and/or V85 units, operated individually.  Please note that this driver CANNOT be used to control V883 or V85 units directly, without an S12 or S128P.

Since ELAN systems often have local controls such as Olé/OléXL keypads, support is provided for an optional serial return path (the “Listener”) to ensure the driver is always aware of what is selected locally. This also allows for Control4 to be notified of local changes to zones such as volume and mute, for example.